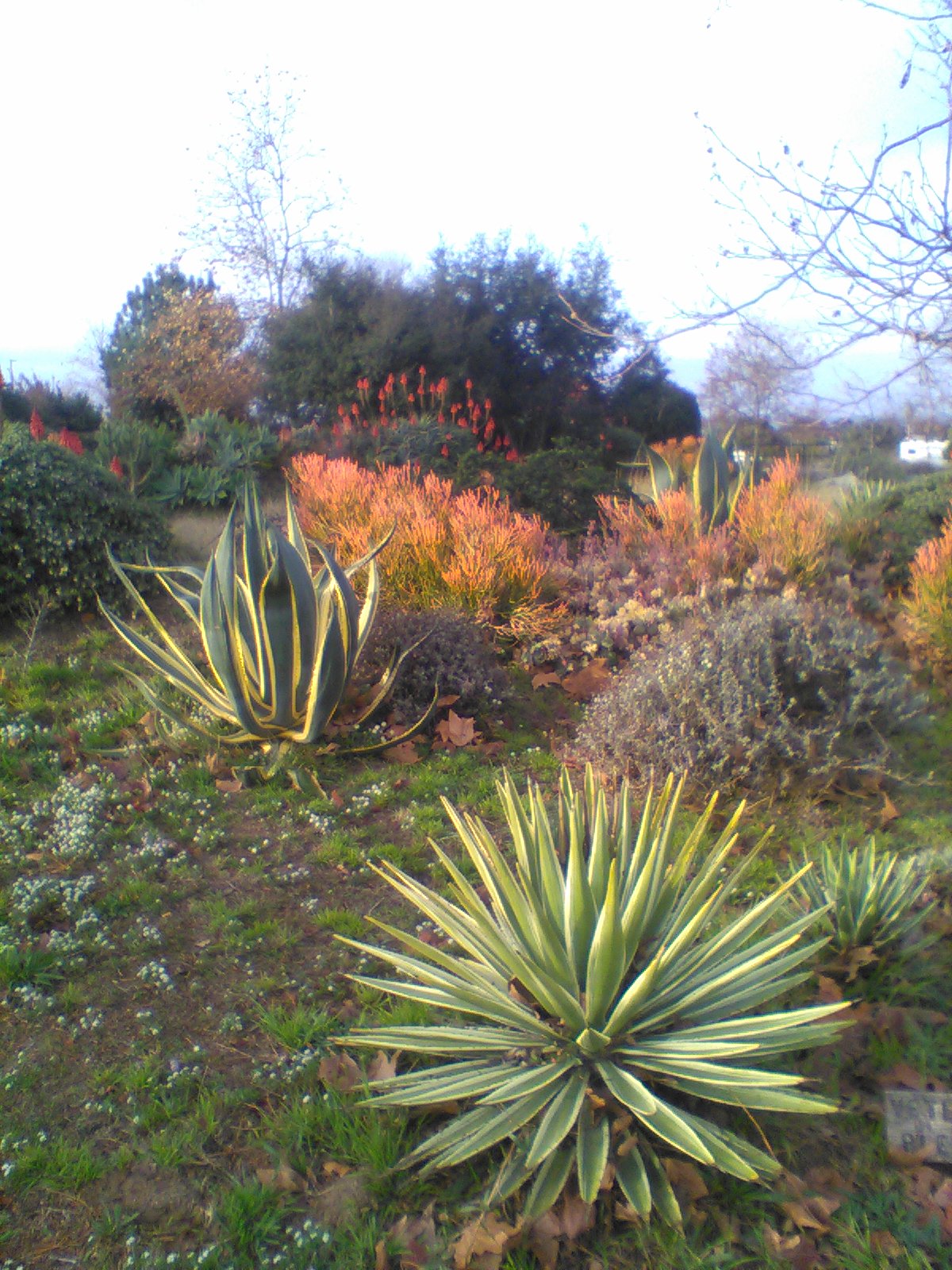 The Camp Pendleton Veterans' Memorial Garden is located near the front gate of Camp Pendleton by the South Mesa Staff NCO Club. The garden received a major renovation in May that included planting of hundreds of native plants. With the addition of the sign, visitors will now know the significance of the garden.

Margarita y Las Flores Docents from 2001 until his death in 2004. It was after Gene’s death that Jan joined the organization as it made her feel closer to him. The sign was donated in Gene’s memory as he was a veteran of WWII and a patriot to the core. Although he served in the Army, he had great respect for the Marines.